Organised by volunteers at the Old Low Light Heritage Centre, North Shields Fish Quay, these include a special display about her life and many achievements and two talks.

Norah, the daughter of a North Shields mariner, became an active member of the Women’s Social and Political Union (WSPU), led nationally by Emmeline Pankhurst. She later became involved in many other aspects of community life focusing on supporting and improving the lives of girls, women and families. She helped set up the Girl Guides in Northumberland, was a founder member of Tynemouth Business and Professional Women’s Club and served as a councillor and a magistrate.

She spent her retirement in Bamburgh, living for many years in an apartment in the castle and continuing her love of travelling, which often provided topics for talks to local groups. She later moved into a cottage in the village and died in 1980 aged 94.

Nina Brown, a volunteer and trustee at the Old Low Light, who has researched the life of Norah Balls, curated the display and coordinated the programme of events said: “Women today stand on the shoulders of women like Norah Balls. During my research, I discovered a champion for women, with great courage for a cause, adventurous and with a strong belief in service to her community.”

She added: “During a recent conversation with her great nieces and great nephew, they described her as having a humble presence, just getting on and accomplishing things, one of life’s great givers.” 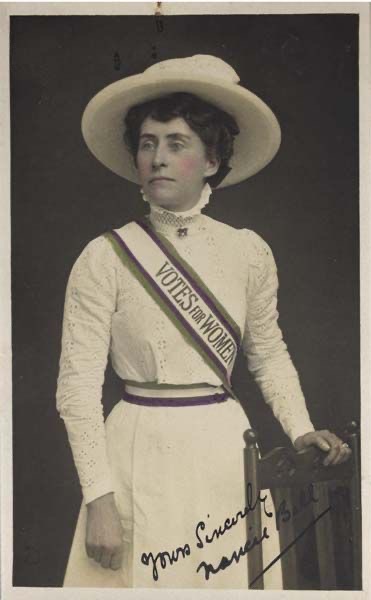 The events are as follows:

“Deeds not Words”, researched by Nina Brown, will be officially opened in the Heritage Gallery at the Old Low Light on Tuesday 8 March at 12noon, when invited guests will be present including representatives from North Tyneside Council, Norah’s family and organisations she was associated with. (Please note due to space constraints, the gallery will be closed to the public between 12noon and 2pm on 8 March.)

Alongside the display will be “The Walking Coat of Significant Stories”, a project led by North Tyneside Women’s Voices in 2018 to celebrate the centenary of the start of women’s voting rights.

The black vintage, silk, swing 1950s coat has a tapestry of suffragette leader, Mrs Pankhurst on the back. The front is bordered with bows in the suffragette colours, violet, green and white.  Each bow is individually crafted to represent the variety of women involved in the suffragette movement. The interior is a detachable cream lining including pockets embroidered with messages and affirmations for women today. Women working on the coat were from across the community and identified the names of women whose stories they admired, including well known figures and mams, aunts and grans.

“Deeds not Words” by Nina Brown, a talk about the life and achievements of Norah Balls will take place at the Old Low Light on Saturday 12 March at 11am.

“Gan on Hinnies” by local author Pat Stevens, a talk exploring how the women of Tyneside helped win the vote will take place at the Old Low Light on Saturday 26 March at 11am.

Tickets for each of the talks are £4pp (Old Low Light members free) and can be booked online at https://oldlowlight.co.uk/whats-on/ .

Notes to editors – About Norah Balls

By her own admission, Norah Balls “never joined anything to be a sleeping partner” and as a Women’s Social and Political Union (WSPU) member she toured the region addressing meetings, often facing angry crowds. On one occasion at a meeting with quarrymen in Yorkshire, rocks were thrown at her. She said she wasn’t afraid but picked them up and took them home for her rockery. 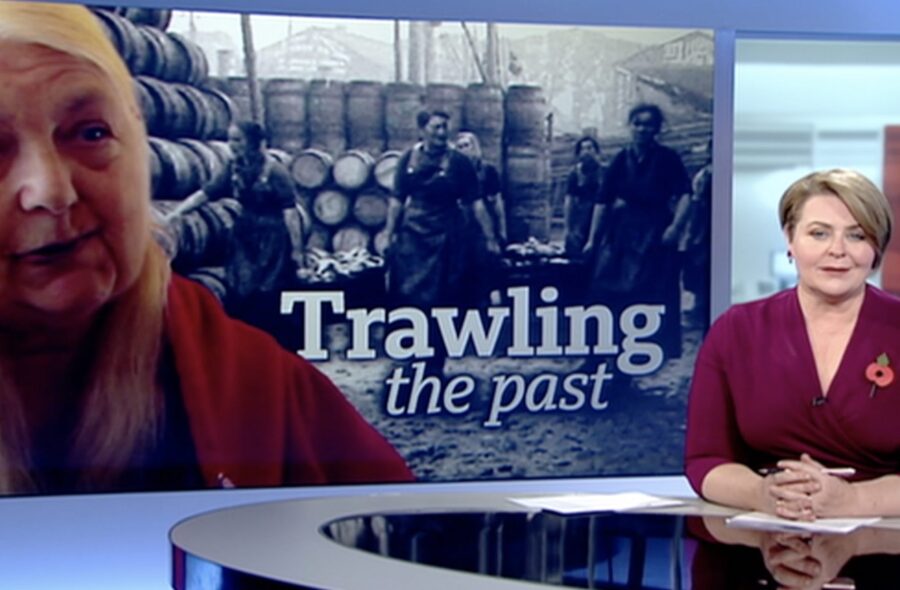 Sheila was star of programme 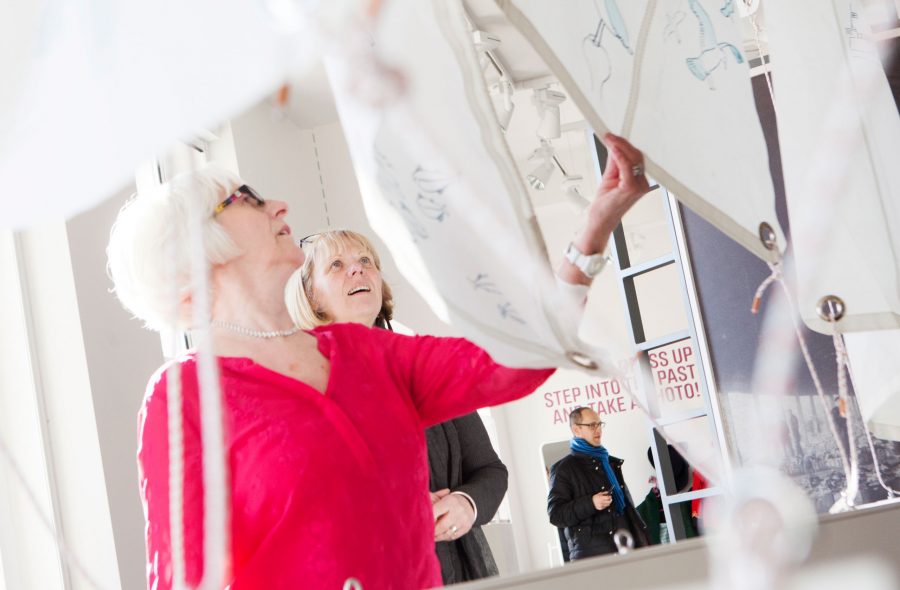 Volunteers at North Shields Old Low Light Heritage Centre are seeking help with an exhibition about women’s work on the Fish Quay, past and present.