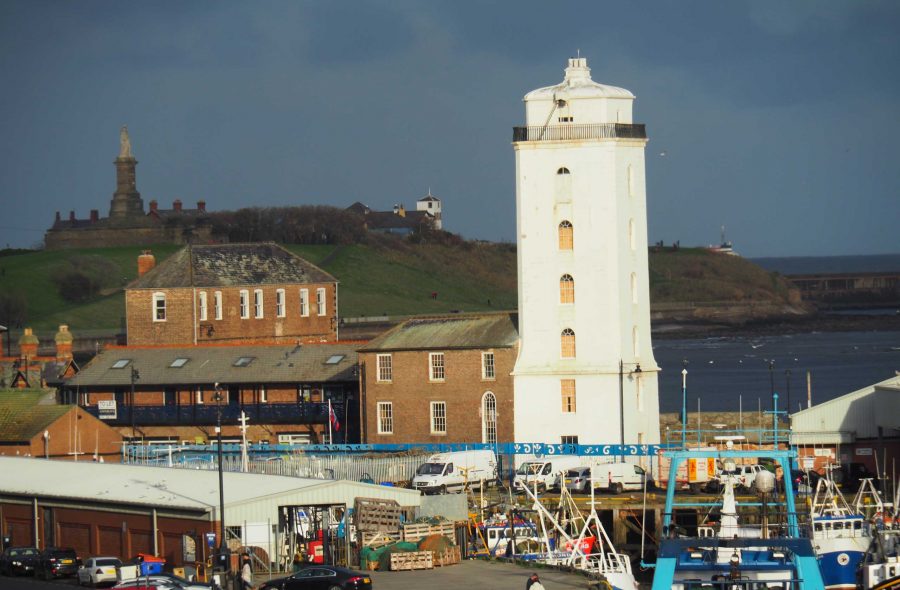 The Old Low Light is the oldest surviving occupied building on North Shields Fish Quay. A Grade 2 listed building, it stands within the walls of Clifford’s Fort, largely dating back to the early 18th century, although there was a building on the site in the 16th century.

It has had numerous uses, first as one of two leading lights guiding ships through the River Tyne, then as an Alms House when it provided support for poor and sick mariners, before becoming a training base for the Deep Sea Fisheries Association and later the Maritime Volunteer Service. In 2015, following major renovation it opened as a heritage centre. For more information, see Our Story So Far.

The original Old Low Light, along with the Old High Light, was established in the first half of the 16th century by Trinity House, Newcastle, to ensure safe navigation through the treacherous mouth of the River Tyne. Today’s building, believed to have been rebuilt around 1727, ceased to function as a lighthouse in 1810. More information is available in our heritage gallery and we have books for sale in our shop about the building’s history.

The first graphic representation of the Low Light lighthouse appears on Ralph Gardner’s 1655 perspective map of the River Tyne. It is depicted as a tall square tower, very likely two storeys and similar to the High Light on the same map. 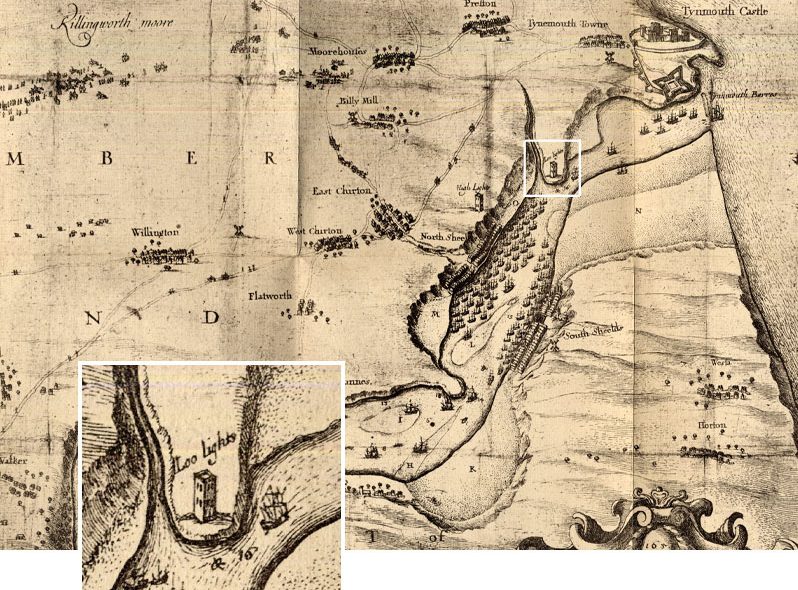 In 1672 Clifford’s Fort was built as a coastal defence against the Dutch. Its structure enclosed the Low Light which was provided with a separate entrance (a postern), the remains of which survive in the sunken ‘garden’ west of the existing building. Only ten years later, Trinity House was seeking funds, via increased shipping tolls, to repair both the High and Low Lights.

In the early 1700’s, Clifford’s Fort was remodelled. Trinity House records include legal bills relating to the Fort and access to their land enclosed by it – the first signs of an uneasy relationship between themselves and the Governor of the Fort. The Low Light was rebuilt or remodelled in 1727, very likely to raise the height of the lantern because the Governor’s House, built in 1726, was obstructing the light! 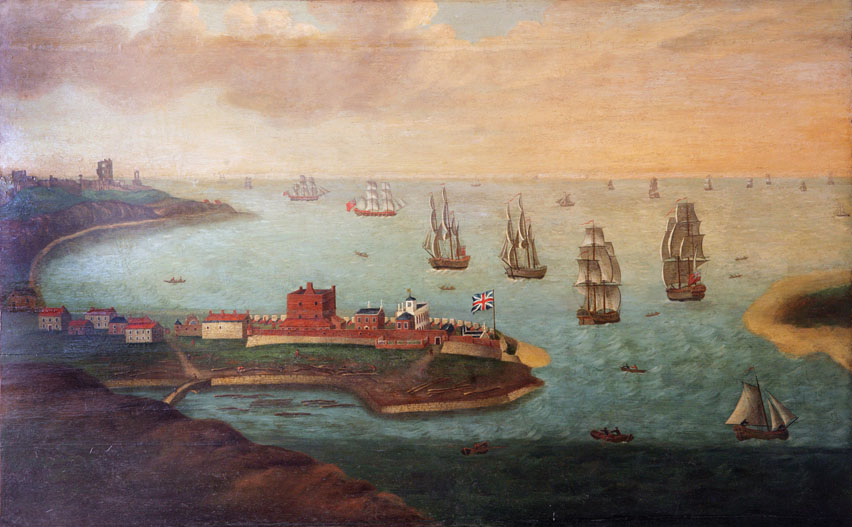 Further repairs and changes took place throughout the 1700’s and by 1773 the original tallow candles had been replaced by oil lamps. Maps of the late 1700’s show a building with the same basic footprint as the current building.

By 1805 the Old Low Light was redundant, as it could no longer be used for alignment with the Old High Light to ensure safe entry to the river. New Low and High Lights – the distinctive white towers standing on the quayside and high on the riverbank today – were built in 1808-10.

In 1830 the Old Low Light was remodelled as Trinity Alms Houses. The building appears on the First Edition Ordnance Survey 1:500 map of 1860.

A late 19th century drawing by RJS Bertram shows the eastern end pf the south façade much as it is today, though the large heraldic plaque and two ornate carved figures do not survive.

The Maritime Service Volunteers left the building in 2011. The whole of Clifford’s Fort, including the Old Low Light, lie within the Fish Quay Conservation Area designated in 2003. 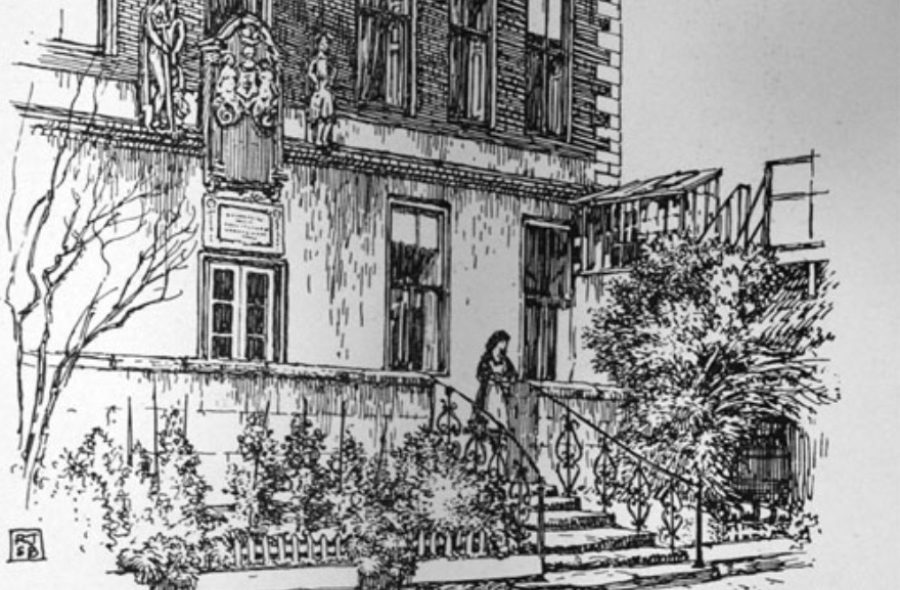