‘Rise, fall and renaissance’ of town’s most fashionable square is subject of talk at fish quay heritage centre

A local historian with strong ties to North Shields will share her research about the rise, fall and renaissance of Dockwray Square during a talk at the fish quay heritage centre later this month. 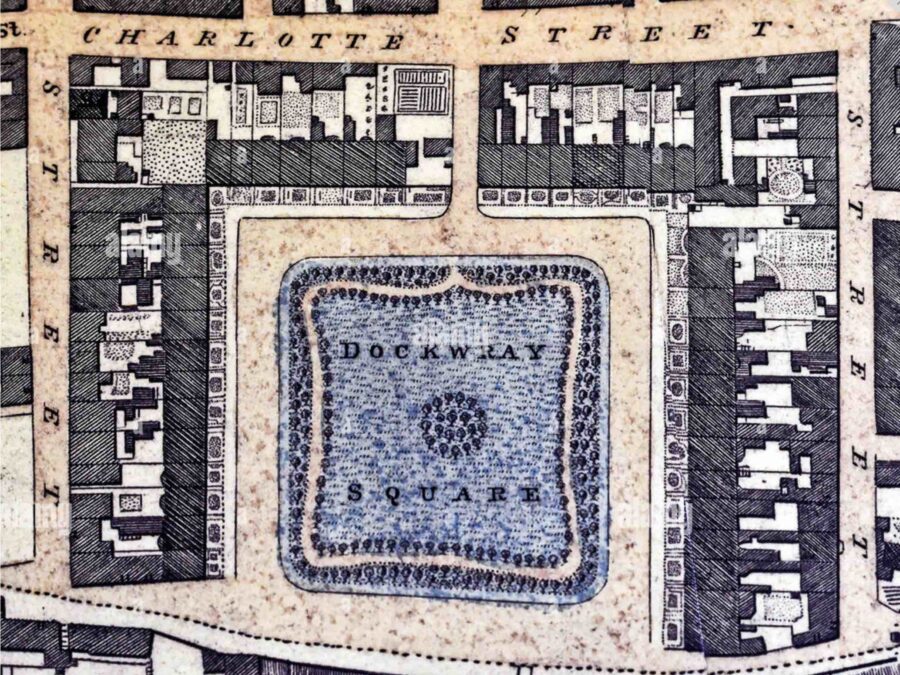 Susan Lynn, who is chair of the North Tyneside branch of the Northumberland and Durham Family History Society, will give her talk on Saturday 25 June at 11am at the Old Low Light Heritage Centre, North Shields. Admission is £4pp (members free) and seats can be booked online at https://oldlowlight.co.uk/event/heritage-action-zone-talk-dockwray-square-rise-fall-and-renaissance/

Susan, who is also a Newcastle City Guide and gives a range of talks about the region’s heritage, will describe how Dockwray Square, once the town’s most fashionable housing area, was built in the mid-18th century, up the bank and to the west of the fish quay. At the time, North Shields was centred around the ‘low town’, the riverside, which was very crowded with housing, pubs and businesses.  The development of the elegant Georgian properties in Dockwray Square, built around a private garden, provided an opportunity for wealthier local people, including some ship owners, to move away from the riverside.

Over time, the houses became rundown and by then, better properties were available elsewhere in North Shields. They were eventually demolished in the 1950s and replaced by flats that surrounded the square. The lifespan of the flats was short and they were replaced in the 1980s by attractive modern houses surrounding the park, now known as Laurel Park, after the famous comedian, Stan Laurel, who lived in Dockwray Square for a few years in the late 19th century.

Susan said: “I remember as a child my mother telling me that we had family who lived there but it was only many years later when researching my family history that I began to find out more about the fascinating story of Dockwray Square.”

She now lives in the Gateshead area but her parents came from North Shields, where her grandfather had a wharf. He eventually got a wharf with a bigger river frontage at Gateshead and this led to the family moving there. She has always had friends and family in North Shields and is a regular visitor to the town. 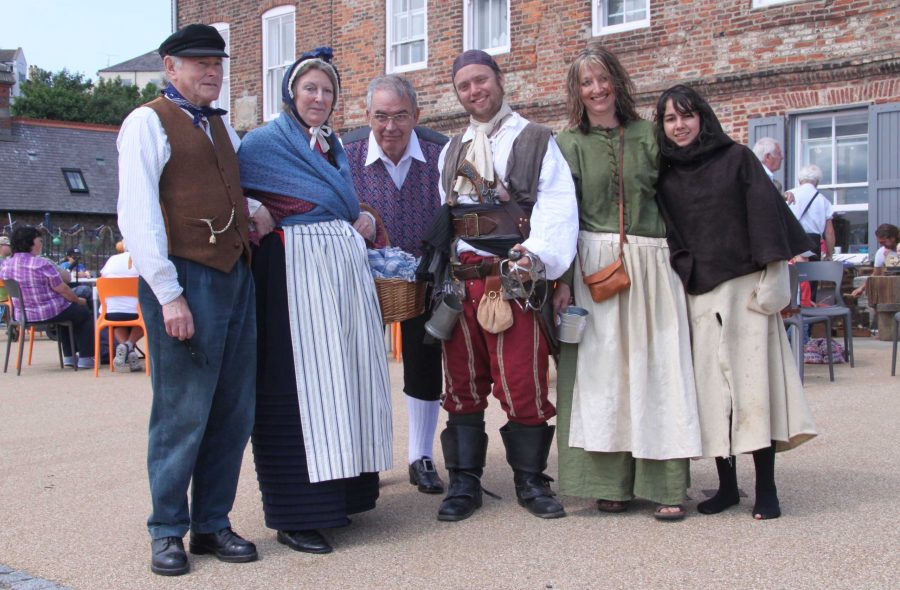 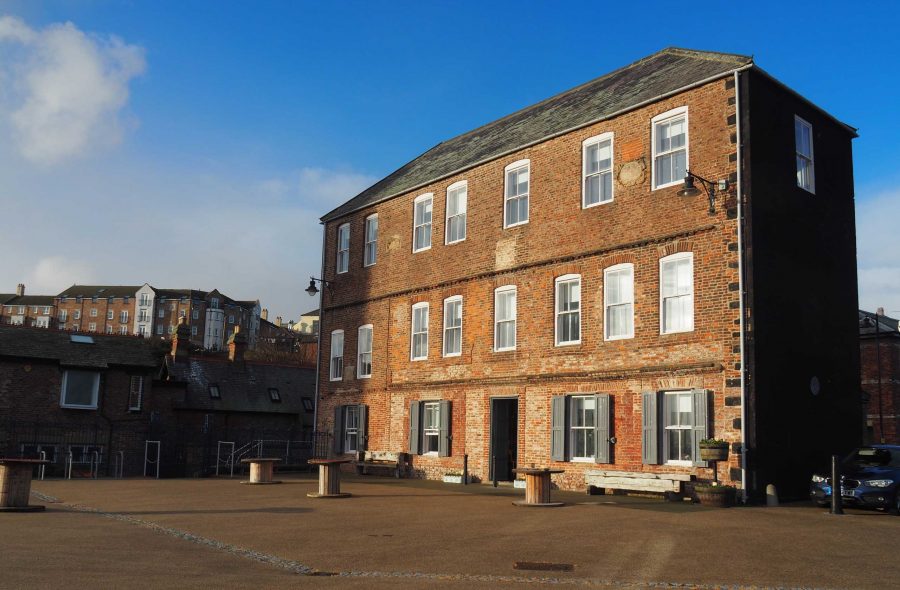 A local historian is to give a talk later this month about prominent local businessman and Quaker, John Foster Spence, who became known as the ‘Grand Old Man of Shields’.