Mick Smith’s talk on Saturday 28 September at 2pm at the Old Low Light Heritage Centre, North Shields Fish Quay, will explore the history of the North Shields Fishermen’s Mission and the support it has given the local fishing community since 1899, particularly at times of injury and death at sea.

Mick, who spent most of his working life at sea, in the Merchant Navy, the Marine Police and then for 35 years on a prawn boat out of North Shields, said: “The fishing industry has changed greatly but a constant feature over the past 120 years on the Fish Quay has been the Fishermen’s Mission.

“It is always there when needed, providing a lifeline of welfare and support to the local fishing community often at the most difficult times in people’s lives.”

Another important role is to provide facilities for visiting fishing crews, who can use the Crew Hoos which opened at the Mission four years ago, for showers, laundry, the internet and a game of pool.

North Shields is England’s biggest prawn port and the busiest port between Peterhead in the north and Brixham on the south coast. The busiest time is the prawn fishing season from October to April when there are around 70 boats in the harbour including from Northern Ireland, Peterhead, Fraserburgh, Stornoway and Denmark.

The talk marks the last weekend of two exhibitions at the Old Low Light, one by retired fishermen about the 120th anniversary of the Mission and the other displaying paintings by Mick Smith including scenes from his working life at sea and the hard life experienced by many in the fishing industry.

The exhibitions opened at the beginning of August and will close on 30 September 2019.

Mick added: “I am very pleased to have been involved with these exhibitions and to have the opportunity to talk about how the Fishermen’s Mission came to be established in North Shields, how it has developed over the decades and how much it is valued by the local fishing community.”

The Fishermen’s Mission does not receive government or lottery funding. It depends on voluntary donations and legacy giving.

Mick’s talk will last around an hour and entrance is £3 (free for Old Low Light members).

A lasting tribute is to be made to a woman who fled slavery in America during the 19th century and became part of the North Shields community. 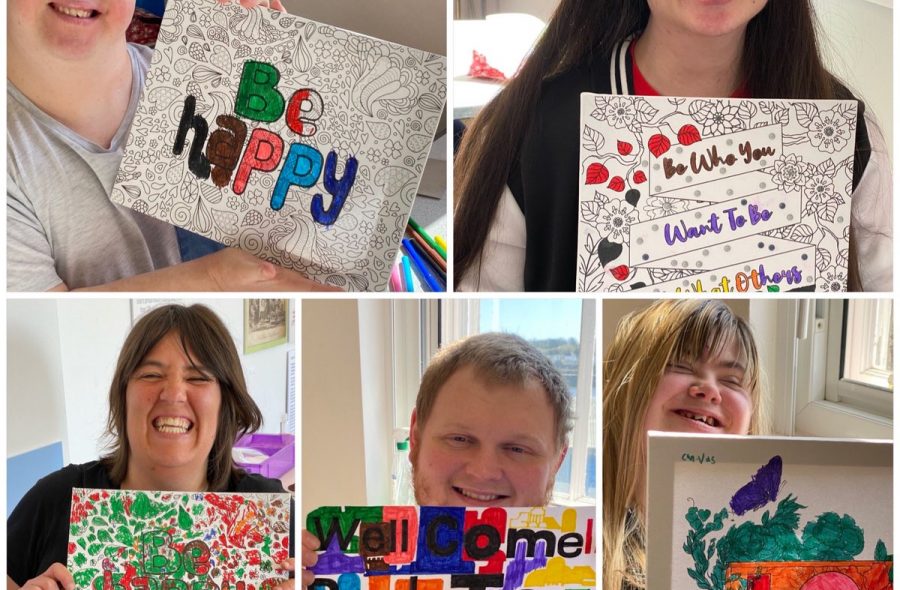 The Old Low Light has welcomed their first community group back to the heritage centre in 2021. 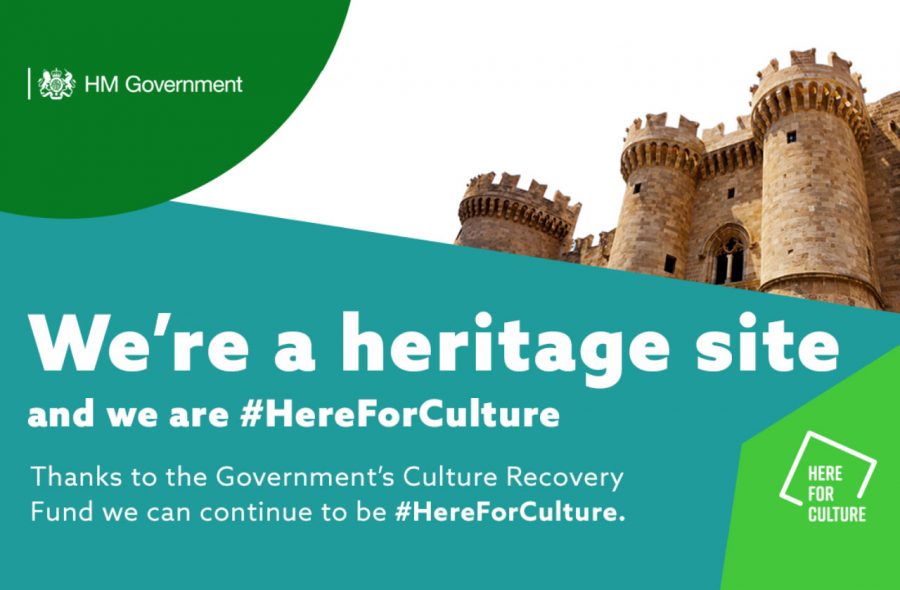