During the year the Old Low Light Heritage Centre, based on North Shields Fish Quay, has seen an overall increase in attendances and, as a result, an improving financial situation.

Chair of the trustees, David W Bavaird, says this is due to a varied and successful programme of more than 80 events during the year, shaped and delivered by the community.

“We have had some outstanding events which have been very well attended by people of all ages from across North Tyneside and beyond. These have included the launch of a book setting out the history of North Shields Football Club, an exhibition and other events linked to the 120th anniversary of the North Shields Fishermen’s Mission and exhibitions by a number of local artists whose work has attracted much interest.

“Most recently, the ongoing exhibition and programme of events about Mary Ann Macham an escaped enslaved woman who found her way to the town where she was cared for by the Spence family who were local business people, has attracted incredible interest, including from students, teachers and parents from the John Spence Community High School,” he said.
Music events – the Crossing the Tyne Festival, regular sessions in the café by local musicians and a series of classical music concerts – also play a big part in bringing regular visitors and new faces to the heritage centre. The centre has also continued with its regular programme of wildlife and heritage walks and talks and iPad classes.

He added: “We’re coming to the end of a great year, in a better financial position than we were 12 months ago. As a charity we can’t be complacent but we can enter the New Year with confidence. For this I would like to give a big thank-you to our small team of staff and a large number of dedicated volunteers who give their time freely and help us to make sure that we can continue running this wonderful centre, which celebrates its fifth anniversary in March 2020.

”Finally on behalf the trustees I would like to wish everyone a very happy and healthy New Year.” 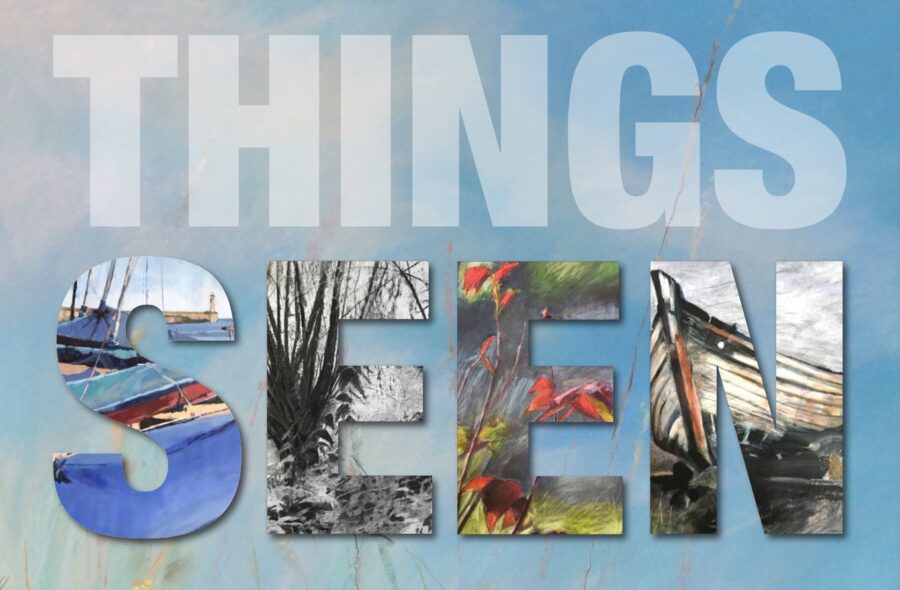 ‘Things Seen’ is the title of an exhibition by a local artist which will open at the Old Low Light Heritage Centre, North Shields Fish Quay on Wednesday 1 June 2022.

It will include more than 100 paintings and drawings celebrating details and places that the artist, Linda Kay, sees around her. 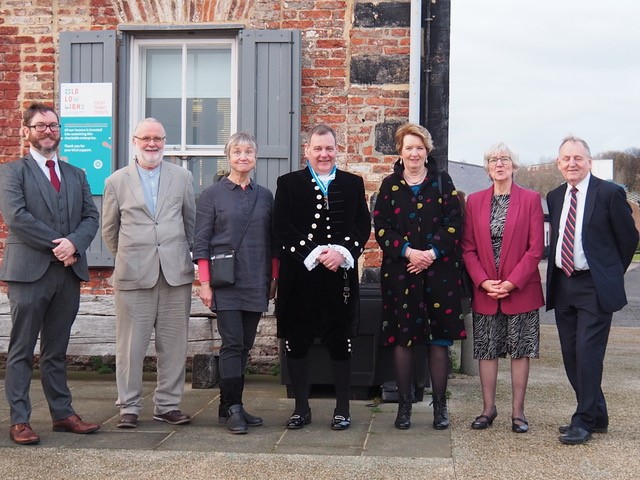 We are very proud that our chair, David W Bavaird, is the new High Sheriff for Tyne & Wear. 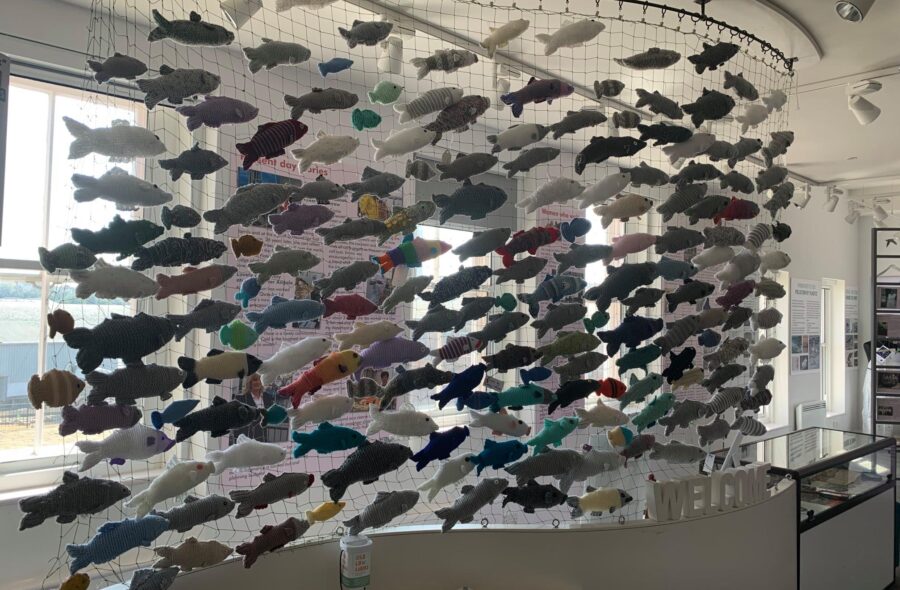