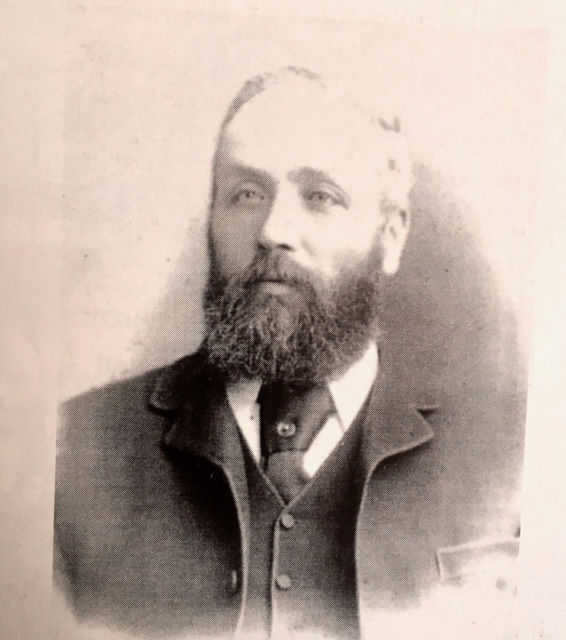 David Young will describe how Irvin, the son of a shipwright, born in 1853 at the Bull Ring, near today’s ferry landing, became the head of an international business empire, with interests across the fishing industry. He owned his first trawler, the Zenith, before the age of 20 and later became a pioneer of steam trawling. As his fishing fleet grew, he turned his attention to preserving the catch for more distant markets and with other local businessmen in 1901 established the Shields Ice & Cold Storage Company to increase ice making on North Shields fish quay. He then expanded this business to introduce a cannery, later known as Tyne Brand, where herring and later meat were canned. He built boats, setting up the Shields Engineering and Dry Dock and had a boatyard in Peterhead.

Always looking for opportunities, he had branch offices in many British ports as well as fishing related businesses in South Africa and Portuguese West Africa. Although one of his less successful enterprises, his involvement in whaling led to his company having one of nine licences to fish for whales from South Georgia.

In his later life he became a Mayor and a magistrate.

Today, locally his name is best associated with the landmark Irvin building on the fish quay, now converted into apartments and business premises, which he used as offices and to make and repair nets.

David Young said: “Richard Irvin was born and brought up in the Low Town and will have seen much poverty in his younger life. Fish were a resource easily tapped and Irvin took whatever opportunities he could, becoming involved in different aspects of the fishing industry and operating nationally and internationally. He became one of the great entrepreneurs of North Shields doing much to provide employment for the local community and developing the area at the same time.”

The talk is part of a programme of events related to the centre’s current exhibition “That’s Women’s Work” about the important role of women in fishing and maritime industries over time.