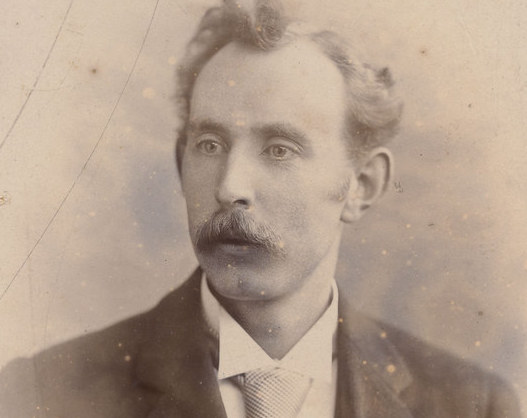 Local historian and Old Low Light volunteer Dave Young will give a talk to share his research about Lyd Sawyer, who was born in North Shields in the mid-19th century and became a highly successful and famous photographer.

Dave will describe how Lyd Sawyer, was born in North Shields, son of portrait painter Edward Sawyer, whose practice coincided with the emerging invention of photography. Edward was quick to respond, adding colour to his photographs and later making full length portraits. His new photographic portrait business moved to a studio in Newcastle and the young Lyd worked closely with him.

Soon Lyd was playing an important part in the family business and by the age of 16 he was managing a new studio in Northumberland Street, Newcastle.

His photography was included in exhibitions in London, Europe and America and he became a key member of the Linked Ring, an organisation of like-minded creative photographers.

Dave said: “Lyd Sawyer is yet another example of inspirational people from North Shields who achieved great things during their lifetime and who were at the forefront of change in their own areas of expertise. Lyd was a pioneer of the creative use of photography and his work was renowned at home and abroad.”

Some of Dave’s recent research on another leading light from North Shields, Richard Irvin, who developed worldwide interests in the fishing industry is included in an exhibition ‘Folks who Shaped Shields’ at the heritage centre.