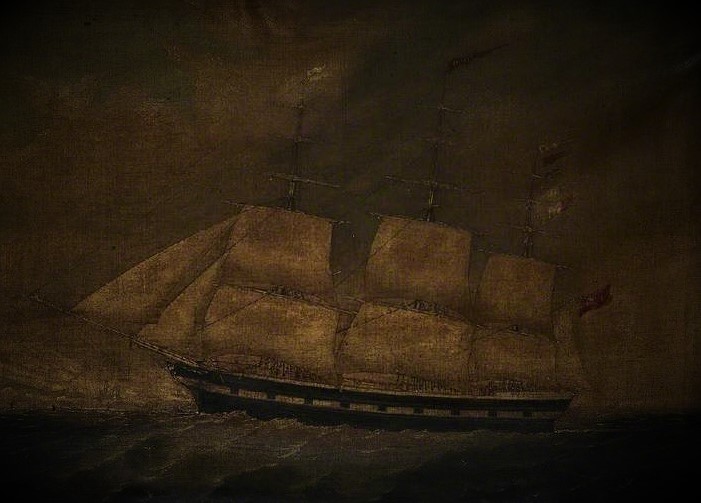 David who has a long standing interest in sailing and maritime history, will give his talk at the heritage centre on Saturday 12 November at 11am. Admission is £4pp (members free)

He will describe how the loss of the Ostrich at Manhaven, off South Shields, in the early hours of 31 July 1866, is one of the most tragic but also most mysterious shipwrecks on the North East coast. There were no independent witnesses who could say what happened and the accounts of the four survivors from the crew of 14 were criticised by the press as ‘unreliable’.

Two inquests were held which came to different conclusions about the cause of the disaster. The first, at Whitburn, blamed the captain and mate because of their ‘inexplicable’ decision to remain at anchor overnight – a mile and a half offshore – after the ship sailed without four of her crew. The captain expected the missing men to be brought out before the ship sailed the next morning. The second, at North Shields, exonerated the officers, ignoring evidence that the crew had been drinking heavily, concluding that the cause of the wreck was simply an unusually severe squall and that no one could be held responsible.

David, who comes from a South Shields seafaring family and is a trustee and treasurer of the Coble and Keelboat Society, said: “My story is a plausible explanation of the strange events surrounding the wreck and it should be clear from the narrative where verifiable facts end and speculation, albeit based on evidence, begins. 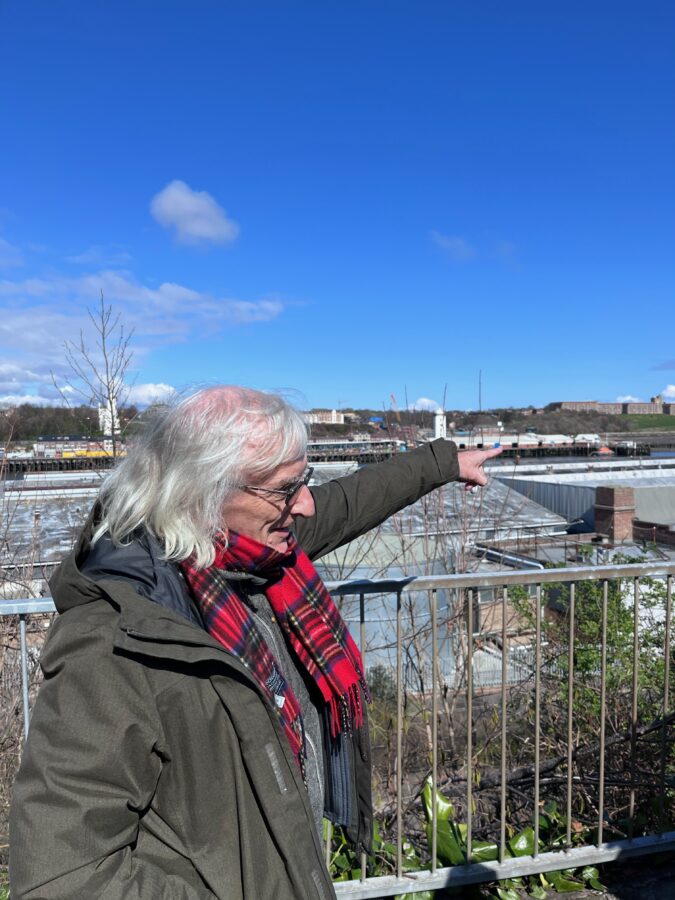 He said the Ostrich’s best bower anchor may lie off Manhaven and if it were found it may help settle some of the issues surrounding the wreck.

“If it were found intact then it would be likely that she dragged south for some time before going ashore. If it were found to be broken, then the account of the crew that she came suddenly on the rocks almost without warning would be more credible.”

David’s talk will describe how the Ostrich arrived in the Tyne at the beginning of July at the end of a violent and bitter seamen’s strike which had paralysed the North East coal trade and left many seamen unemployed. He will also talk about life in the Low Town and how the local bar owners were paid a fee to recruit crews for ships.

Now retired, David was a teacher, spending the last ten years of his career living and working in Africa. He says he would have gone to sea like other members of his family if he had not passed his ‘O’ levels.

However, the sea has been a part of his life. His extensive sailing experience, after learning to sail on a Thames Barge, includes sailing round the coasts of Britain with the Sail Training Association on their topsail schooners Malcolm Miller and Winston Churchill before crossing the Pacific from Panama to Tahiti on the Ocean Youth Club ketch the James Cook.

He has also taken volunteering opportunities, including a passage down the east coast from North Shields to Hull with a blind crew.