NECPWA North is the home of the Tyneside and Durham Branches of the North of England Classic and Pre War Automobiles Motoring Club. (originally founded as and formerly known to everyone as the North East Club for Pre War Austins.) The North’s Foremost Classic Motoring Club. The club was formed in 1966.It is now the largest Historic Vehicle Club in the North of England with over 900 members.

This is a special event at The Old Low Light, and the heritage centre will be open on a Sunday, 10am to 4pm. 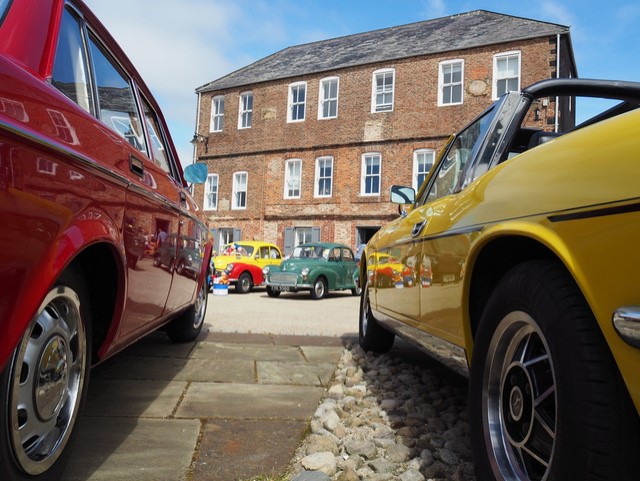