Talk: A Short History of the Herring with Graeme Rigby. 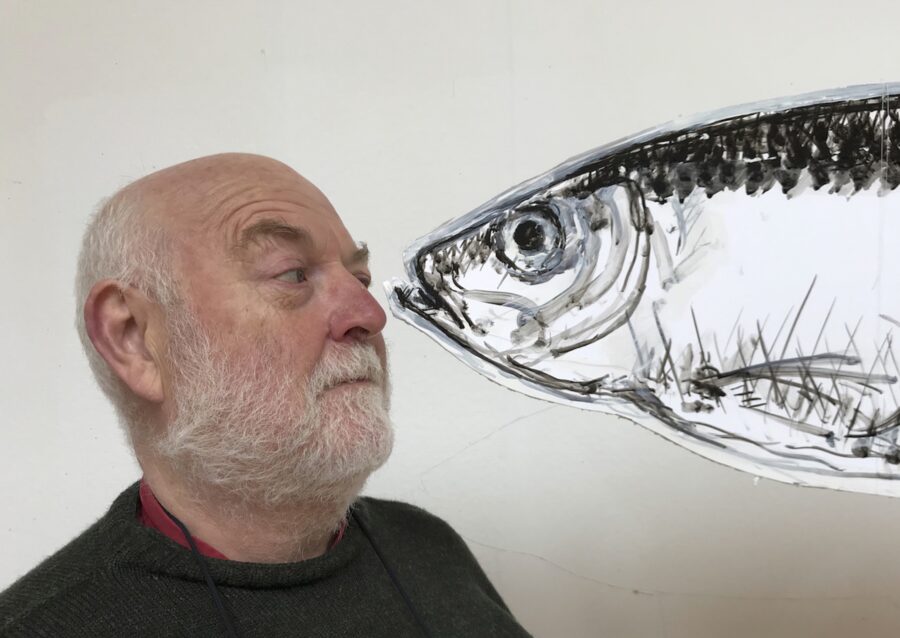 A North East writer, who has become an expert on the “King of Fishes” – the herring – is to share some of his tales at the Old Low Light Heritage Centre, North Shields.

Graeme Rigby, author of the online Rigby’s Encyclopaedia of the Herring – www.herripedia.com – which “explores the curious story of the King of Fishes and its involvement in many of the great affairs and follies of mankind”, will give a talk at the Fish Quay heritage centre on Saturday 9 October at 11am. Tickets, at £4pp (Old Low Light members free) must be booked online using the Book Ticket button above.

Graeme’s talk is part of a programme of events supporting the centre’s current exhibition, “That’s Women’s Work”, which includes the story of herring girls who every year travelled from northern Scotland down the coast behind the fishing fleet to clean, cure and barrel the catch.

He became an expert on the herring, after being commissioned to make a series of  programmes for BBC Radio 4 about preserved fish, including the red herring (a kind of smoked fish).

“When I researched the herring, I always felt there was more to find out. Not so many people in this country eat it these days but there is more beautiful information about it than any other fish. It has been part of culture for hundreds of years, it has been economically significant, the herring girls played a role in enabling the financial independence of women, here and in other countries, from a natural history point of view it is interesting and having been the butt of jokes, it is a comic King of Fishes,” he explained.

Initially he planned to write a book but realised that he could be adding to it all the time.

“The joy of an online encyclopaedia is that unlike a book there doesn’t need to be a beginning, middle and end. It was the best way forward because there is so much stuff about the herring – so many wild cards and rabbit holes of information,” he added.

Graeme, who lives in Gateshead, has written, performed, published and produced poetry, a novel, music theatre, radio comedy and fish-based documentary. He worked for 20 years as a member of Amber Film & Photography Collective and for several years edited The Page, an arts and literature paper for the North.

Graeme has written, performed, published and produced poetry, a novel, music theatre, radio comedy and fish-based documentary. He worked for 20 years as a member of Amber Film & Photography Collective and for several years edited The Page, an arts and literature paper for the North.